On 3rd October 2012, at 1600hrs, Tripod Crest Planing received a call from the Surfacing Contractor on ASC 2 for Emergency Works on the A303 Sparkford Roundabout after an incident involving an overturned HGV. 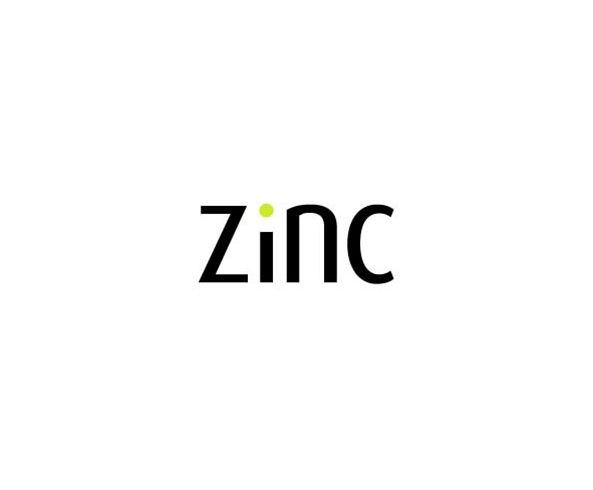 By 1700hrs, Tripod Crest Planing crews were fully mobilised with a 1m tracked planer, tippers and sweeper enroute.  By 2200hrs the road was fully open after planing, laying and lining works were completed.

On the following day praise was given to all involved on the works for the response, professionalism and quality displayed by both the Surfacing Contractor and the Managing Agent for ASC 2.

On behalf of Tripod Crest Planing, well done to the crews involved.