In the September issue of Highways magazine, there will be a full case study on the £22million A338 project in Dorset, which we worked on with Hanson. 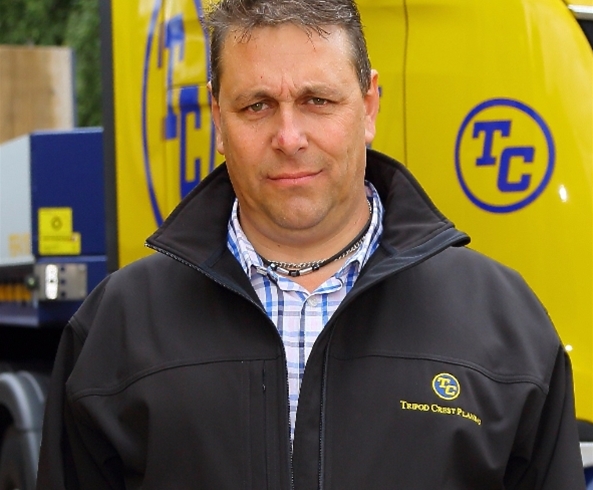 The A338 forms a strategic transport link connecting Bournemouth to major trunk roads and the motorway network. It also provides the area’s 440,000 inhabitants with access to the mainline railway station and Bournemouth Airport.

The road, the busiest in Dorset, carries approximately 59,000 vehicles a day, nearly 4% of which are HGVs. With the expanding industrial zone around the airport expected to grow significantly over the next decade, investment in road infrastructure was considered key to unlocking up to 1,200 new jobs and 42,000m2 commercial space as well as new housing schemes.

So the numbers involved in this 9km refurbishment project were big!

This consistently high performance was achieved through selecting the right planing machines (Wirtgen W2100 and W210i) which have the power and reliability to deliver the levels of outputs needed. Across the 78 planing shifts, the team experienced only one minor breakdown resulting in just three hours lost across the whole planing programme.

During the road upgrade around 70,000 tonnes of planings were generated for recycling, while the flexible approach implemented by Tripod Crest on 24 hour round the clock working – there were 27 calendar days where its team planed during both the day and night shift – meant that Hanson was able to gain access to the working areas for the next stage of the process at the earliest opportunity.

Tripod Crest’s Dave Smith commented: “This was a major job – but we totally delivered. Being involved from an early stage gave us the chance to really understand the site and the project goals. We were able to assist in the development of the programme on durations and outputs per shift, as well as work proactively with other suppliers to review working and improve efficiencies. This preparation meant that we had a real vision of the big picture and were able to exceed expectations when it came to delivering on the actual job.”

The A338 re-opened fully in May, after a nine month programme.

The full case study will be included in our next newsletter.