Tripod Crest’s success is totally dependent on us delivering the best possible team effort for our customers. Our collaborative approach can be seen across the business from our operatives through to our management team. 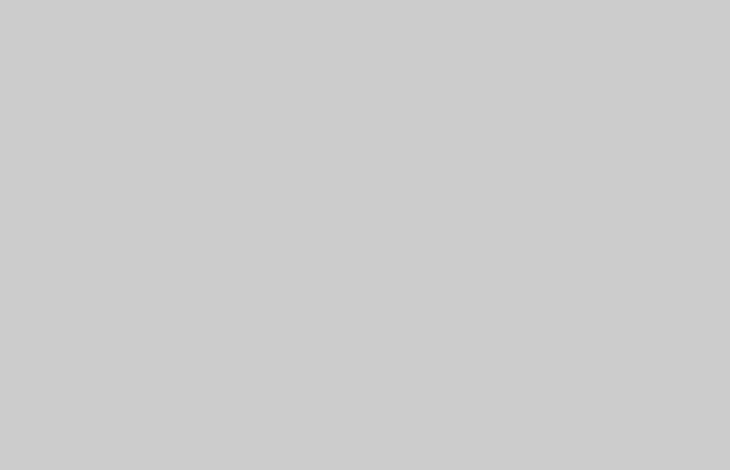 Cathal has worked at Tripod Crest for 23 years and started his career in the industry working with his father as a foreman at Associated Asphalt before moving to Kimbell Construction where he enjoyed 8 years’ employment. In 1992, Cathal joined Tripod Crest as a machine foreman and continued to progress with the company becoming surfacing director in 2009, responsible for both Tripod Crest Ltd and F&T Goodwin.

Finance director Tim Neal has over 22 years’ experience in the construction industry.

Tim joined from TClarke plc – a nationwide building services contractor delivering a full range of mechanical, electrical and ICT services. Tim was instrumental in integrating TClarke’s 12 subsidiaries into one trading entity and has a proven track record in optimising the performance of and strategically growing a multi-million-pound business.

Mark has over 16 years’ experience in the industry having spent time with a number of leading companies in the sector. He also has a proven track record in estimating and asphalt sales. Mark is responsible for the commercial and estimating function of the group ensuring all the facts are collated when an enquiry comes in and then processing Tripod Crest’s response as quickly and efficiently as possible.

In addition to having great technical knowledge, Mark puts a big focus on good communications and on building strong relationships with customers to fully understand their businesses.

Nigel began his career in the industry over 30 years ago as a general labourer for Asfare. He progressed through the company in roles which included 1m planer foreman, 2m planer foreman, HGV driver and supervisor.

Mark’s career in the industry began over 26 years ago as a rakehand/screwman working for ARC. During his time there he developed a full understanding and competency of the skills required to complete all functions required to assist an asphalt laying crew.

Mark joined Tripod Crest as foreman and has continued to progress within the company to his current role of contracts manager for the labour and plant hire division of the business.

Having spent several years as a lorry driver, coupled with a number of logistics and service roles, Craig Wilmore is extremely well qualified to be Tripod Crest’s transport manager.

Committed to bringing more digital technology and efficiency to the company, Craig also leads on all the company’s transport-focused accreditations – with health & safety a top priority alongside a commitment to best practice across the business.